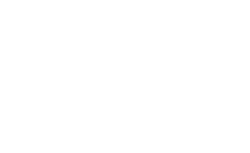 BRING
YOUR GAMES
TO A WIDE VARIETY
OF PLATFORMS 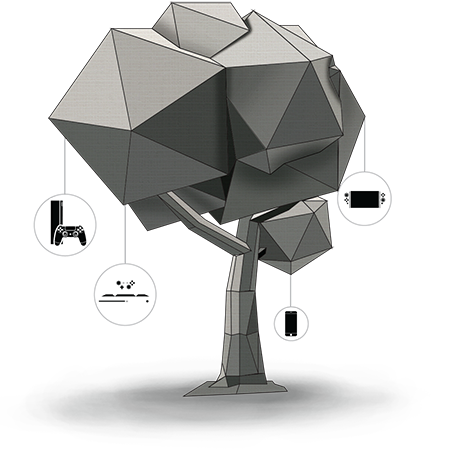 PUSH
YOUR GAMES
TO THEIR FULL POTENTIAL

We are expert in performance optimisation. Whether you are in the middle of developing your game, or in the process of porting your game to a less powerful platform, we can help you improve the framerate, loading time and memory usage. We can also help you optimise battery usage.

We can help you implement optimised state of the art graphics techniques, gameplay features and realtime simulations. We can also help you develop smooth AR and VR experiences. 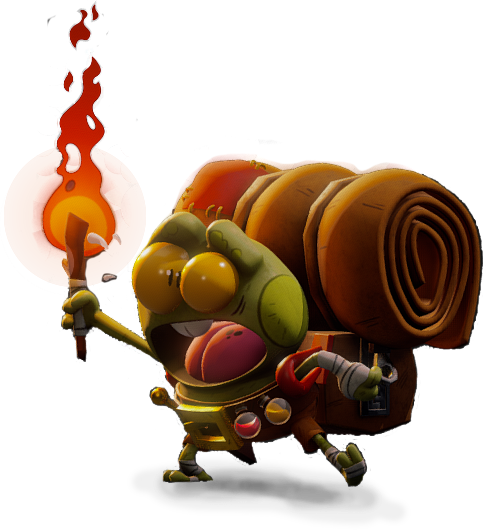 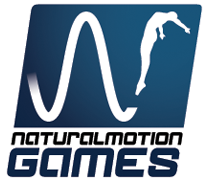 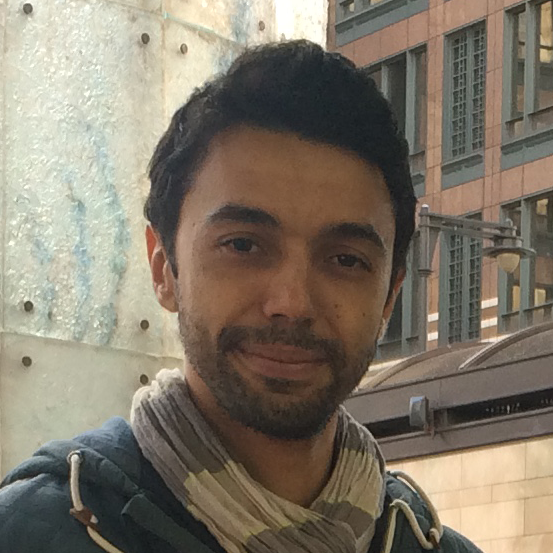 Soufiane has a background in Software Engineering. He is specialised in Computer Graphics, Engine programming and Performance optimisation.

Soufiane started his professional experience around 10 years ago at Ubisoft as an Engine and Graphics programmer, he later moved to NaturalMotion where he was a Principal Graphics Engineer and then on to Apple where he worked on Apple GPUs.

Soufiane has owned the Graphics pipeline in many projects and authored many CPU, GPU and memory optimisations that have had a massive impact on different games.

Soufiane has worked on porting games such as Rayman Origins and Rayman Legends from powerful home consoles to handheld devices.

In addition to Rayman series, Soufiane has worked on other titles such as CSR2, Child of Light and Valiant Hearts.

Please use this email enquiries@pixelwings.co.uk to contact us.
We use cookies to ensure that we give you the best experience on our website. If you continue to use this site we will assume that you are happy with it.
OK | SETTINGS | COOKIE POLICY